Attila Vidnyánszky evoked a strange vision in his new production. The main motive behind this vision is the perpetual human wish to fly, which has been realized through extended historical epochs in a colourful wide-screen tableaux. One of the threads of this story is the heroic struggle, during a certain period of history in the Soviet Union, between engineers whose aim was to triumph in their rivalry with one another in the field of cosmic research. 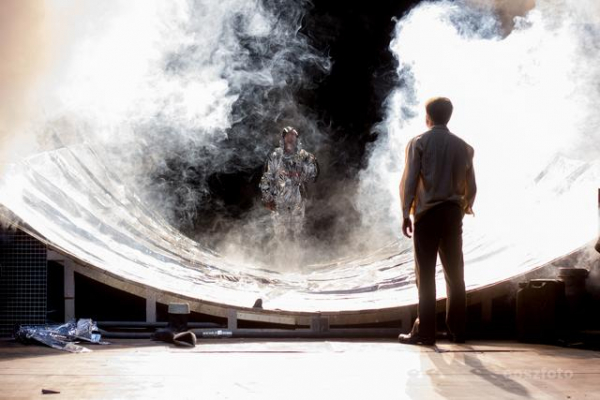 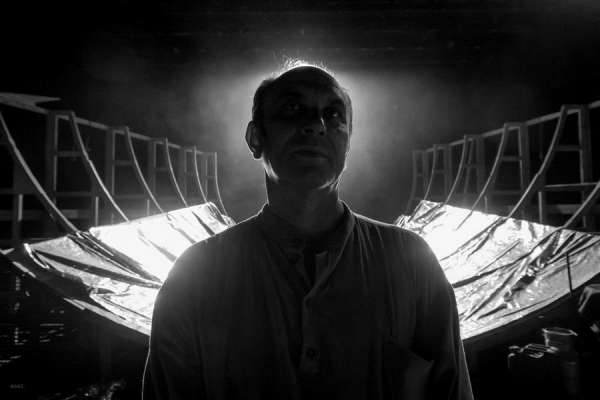