Director of the National Theatre

Attila Vidnyánszky was born in 1964 in Berehove, Ukraine. He graduated from the College of Film and Theatre Arts in Kiev. He was the founding artistic director of the Hungarian National Theatre in Berehove. In 2004, he was appointed main director of the Hungarian State Opera House. In 2006, he was made the artistic director of the Csokonai Theatre in Debrecen, and in 2013 he became the director of the National Theatre in Budapest. In 1990-1997, he taught at the College of Film and Theatre Arts in Kiev, and at the moment he is the artistic deputy director and head of the acting department at the University of Kaposvár. Since 2008, he has served as the founding president of the Hungarian Theatre Society. He has worked in the Theatre of the National Academy in Kiev and in theatres in Slovakia, Serbia, Croatia, and Italy. His productions have been performed at prominent international festivals, such as the festivals in Toruń, the Moscow Theatre Olympics, Festival Passages, the International Alexandrinsky Theatre Festival, Nowruz, GogolFest, and the Festival de l’Imaginaire. He has won numerous awards, including the Meyerhold Award of the Meyerhold Centre in Moscow. 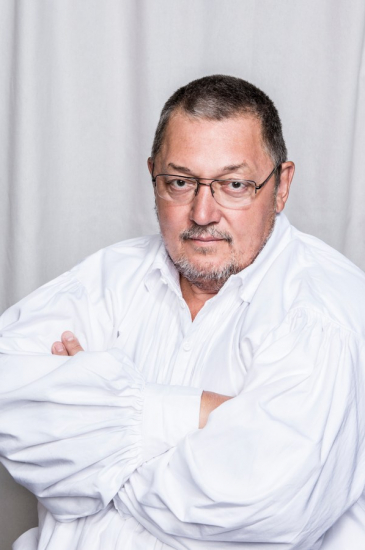 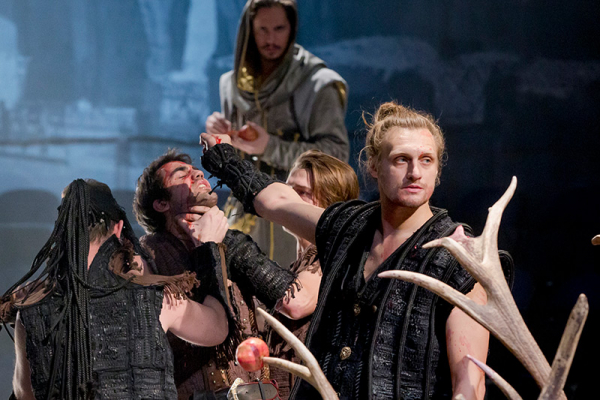