A mystery play about the life of Count János Esterházy

Count, politician, father and martyr – János Esterházy is one of the few 20th century statesmen who set an example for us, despite his tragic life. The National Theatre presents the trajectory of the 'Star of the Uplands' (present-day Southern Slovakia) to mark the Memorial Year commemorating the 120th anniversary of the birth of 'God's Servant János Esterházy'.

Based on letters, diary excerpts, literary texts and other documents
compiled and written by: György Lukácsy 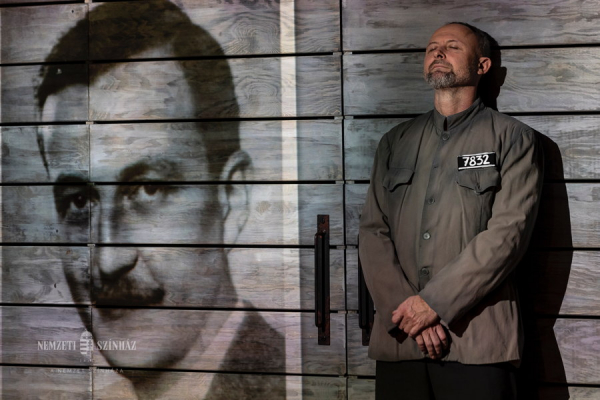