“While Romeo is in love with pretty Rosaline, he is a bit touchy, but behaves and talks like everyone else. The moment he meets Juliet, he starts raving. He says unusual words and uses them in strange senses. He is at times bizarre, often grotesque, and more often totally devoid of sense. The madder in love, the madder he talks and behaves./.../ It looks like Romeo has gone mad. There is no question of that, though. Life starts only when you no longer know what is going to happen.” (Béla Hamvas)

“It is even clearer in these extraordinary times that it is worth talking about genuinely great passions, because they don’t lose their validity. In the language of triumphant poetry, we should simply tell about the fever of youth that is the most wonderful gift, we should talk about the indestructibility of love. The laws of gravity do not apply to true love, it can’t be dragged into the mud by mundane feuds, it transcends all fears and – free of all bonds – it binds heaven and earth.

The space of our production will conjure up the original renaissance world and at the same time, it will have an ageless effect. One might say this demonstrates the bottom-up movement driving the mechanics of timelessness. Diction is elevated, chant-like, and the atmosphere-generating musical mix encompasses nearly a thousand years. However, all this is meant to be about one thing: the overwhelming triumph of love. One might ask, of course, where triumph is exactly, since fatal accidents also play their part. For instance, the lovers die because news is delayed by an unexpected epidemic. But does the story, indeed, end here? Or do we, in fact, read Shakespeare’s immortal play as the salvation story of love?” (Director Attila Vidnyánszky)

Love and death have always been related to each-other. Fulfilment is already out of reach when we – spectators and creators alike – realise that it is only through the drama and the performance that we can make sense of this turmoil. 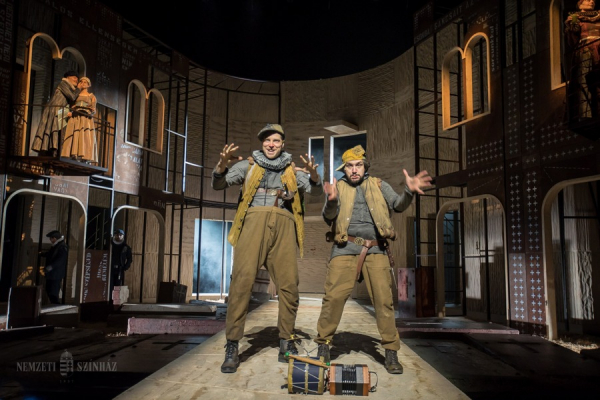 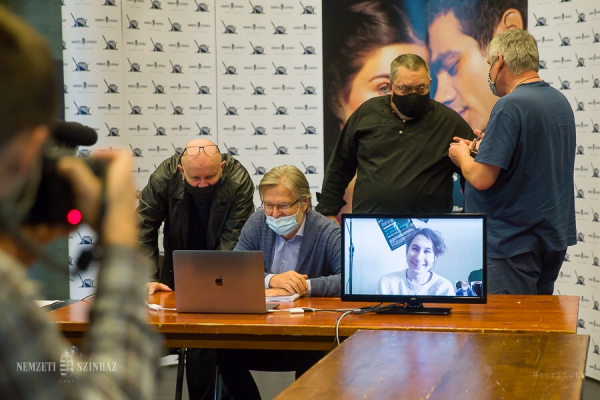 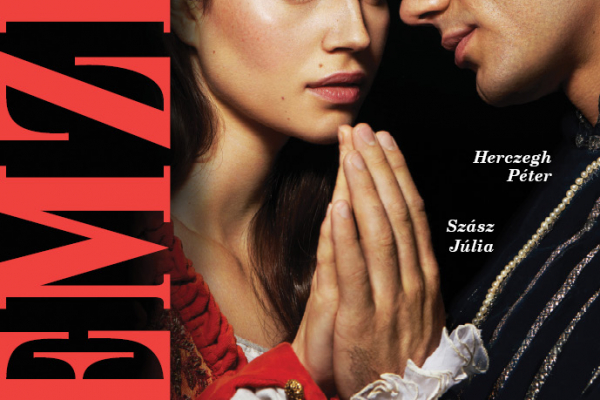