Paradise on Earth (The Legend of Istók Hany) 6

Family performance – recommended from the age of 6

“Paradise on Earth is about the clash of a civilisation with nature. Today’s children are exposed to staggering visual stimuli, and that’s a huge challenge for the theatre,” explains director-choreographer Yvette Bozsik, who has already staged several tales (The Knight Rust and the Ghost, Coyote Dancing with Stars, Peter and the Wolf). In this production, she aims to conjure up a fantasy world on stage through movement and vision.

Act I is to create the impression that we are watching nature. The presence of sacrality and ancient symbols is important. It is not enough to imitate the animals’ movements, their essence must be captured, unlocking the poetry that resides within them. We attempt to imitate the inimitable, which is ultimately what the whole art of dancing is based on. Civilisation appears in Act II. In the original story, it was represented by a castle, but in our show, it will take the form of a sort of cyberspace. It is foreign and formidable for Istók, who grew up in nature.

“We are coming from Paradise, rather than civilisation,” points out Tamás Szarka. “In our roots, we are part of nature. When I began to work with this subject, I started to listen to lots of birds singing. I am convinced that here, among the plush seats of the National Theatre, this “orchestra”, i.e. the beautiful singing of birds and water-life, will sound interesting. 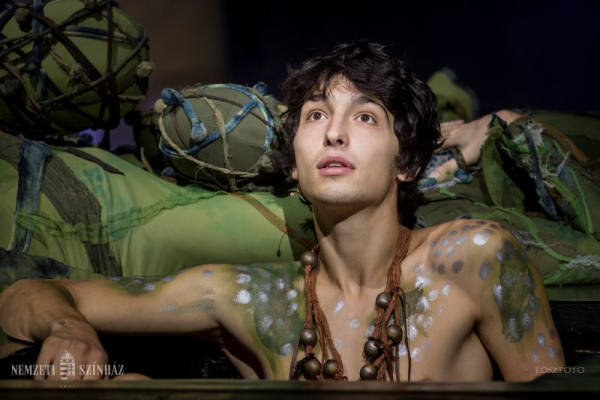 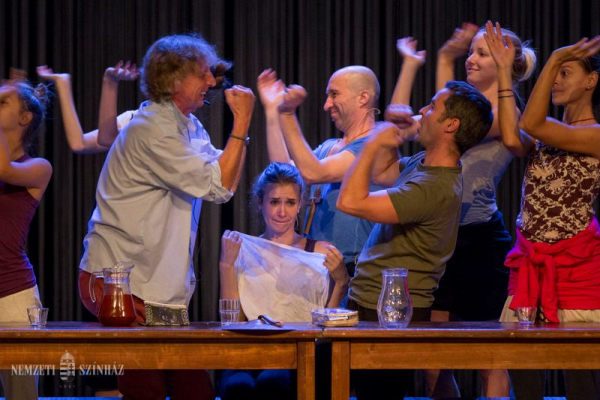 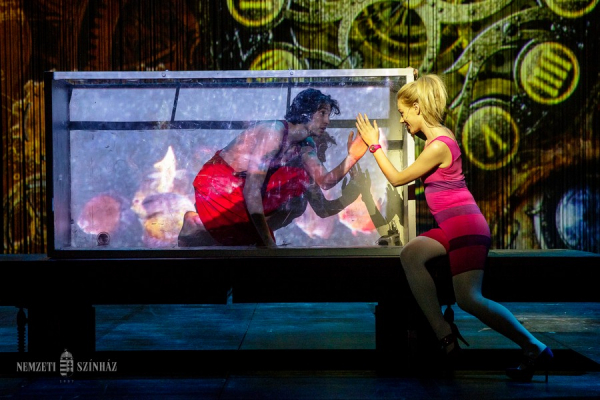 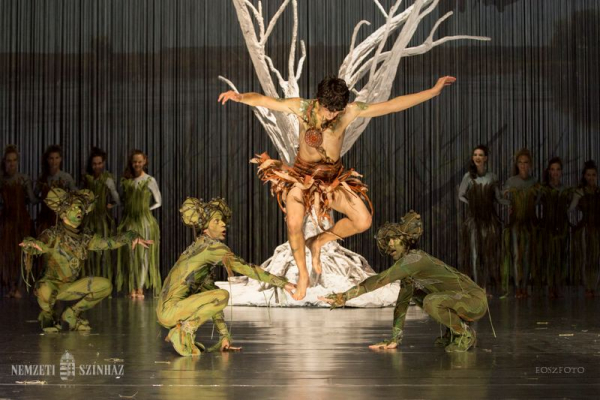