There are universal themes and figures that keep coming back in new guises. In reality, we know little about them, their characters are shrouded in mystery, but through them, we can express ourselves and our age. One such figure is Euripides’ Medea, the unfortunate, betrayed, loving – in Babits's words, "always modern" – woman who commits an inhumane act of jealousy: she takes the lives of her own children. In spite of what she does, Euripides attempts to achieve the impossible by getting his audience to sympathise with this desperate heroine battling against her demons. Through her, he depicts the fate of a woman subjugated to the male world. The fate of a woman who, to make matters worse, comes from a foreign, culture. Euripides' play enacts a familiar theme. And, of course, his adaptation has also been staged in many versions, sometimes including references to the original myth. It is definitely a welcome challenge for both the director and the actors, as with such a well-known subject, the emphasis is on how it is interpreted.

In Eirik Stubø's creative world, lyrics and the musicality of space are of prime importance, perhaps because he comes from a family of renowned jazz musicians. In addition, he always uses the actors’ personality as a take-off point, as opposed to foisting an off-the-shelf character on them. The roles of Medea and Jason are a great fit for Nelli Szűcs and Zsolt Trill, the couple who define the history of the Beregszasz Company.

Stubø, one of Scandinavia's most renowned directors, has already staged two productions at MITEM: American Elektra in 2017, and One Night in the Swedish Summer in 2019. Based on his track record, we can look forward to an exciting production. 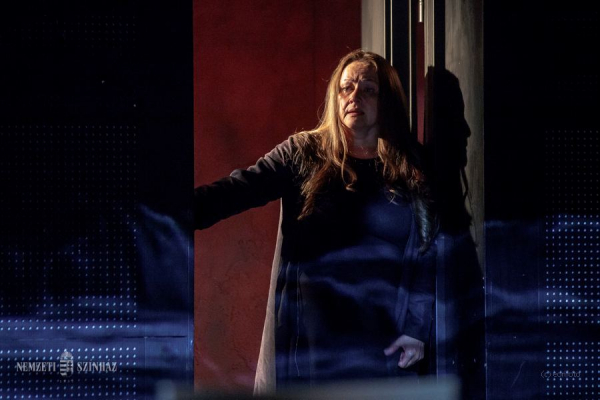 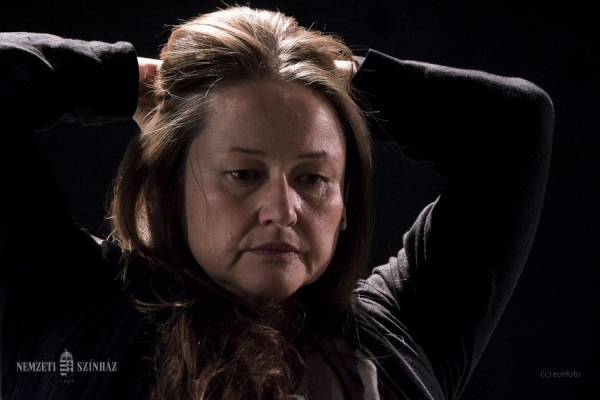 At the MITEM 2020 performed in Hungarian with English translation