John the Valiant is a classic of Hungarian literature. In Attila Vidnyánsky’s bold, visually daring production it captures the vision of the Hungarian soul. Petőfi’s verve as a storyteller comes to life in the language of the modern theatre. The folk hero Johnny wins the hand of the love of his life, Helen, as a reward for his integrity and devotion, and he becomes John the Valiant. According to Petőfi, one is not born a hero. Johnny is a vulnerable orphan, a true outcast. He does not appear before us with all the trappings of a hero. Rather, his acts make him a hero, for this orphan of the world can be beautiful and ruthless. Because of his vulnerability, two possible fates, each an extreme, await him. If he is not careful, he will become a victim, but if he keeps his wits about him he will be a hero. 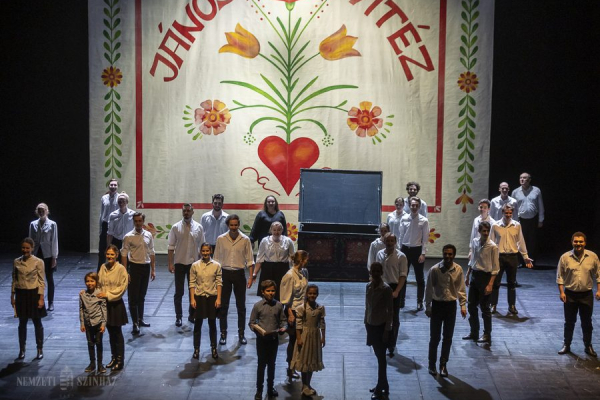 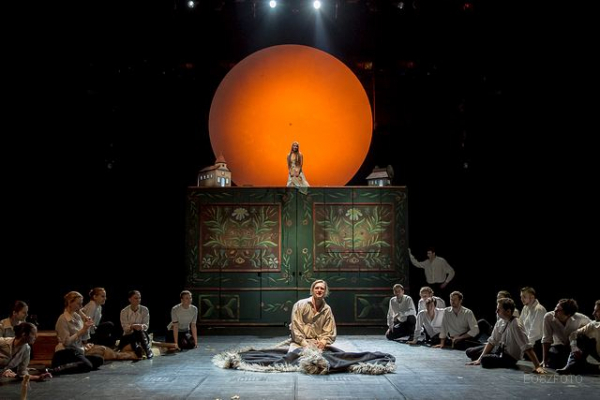