Eirik Stubø was born in 1965 in Narvik, a city in the northern part of Norway. He studied at the universities in Oslo and Tromsř. In 1991, he completed his doctorate at the University of Tromsř. He then began pursuing studies to become a director at the Norwegian National Academy of Theatre. In 1997-2000, he served as the director of the Rogaland Theatre in Stavanger, a city in western Norway. He became the head and main director of the National Theatre in Oslo and the artistic director of the International Ibsen Festival, positions he held until 2009. In 2013, he was appointed to serve as the head of the Stockholm City Theatre, and in 2015 he was made the director of DRAMATEN, the Royal Dramatic Theatre until 2019. His productions have been performed at numerous international festivals. In 2007, he was awarded the prize for best director for one of his productions of Henrik Ibsen’s The Wild Duck. He most recently came to Budapest in 2011 with his production of Jon Fosse’s play Someone Is Going To Come. He has won numerous distinctions in Norway, including the Critics’ Prize and the Hedda Award for best direction. 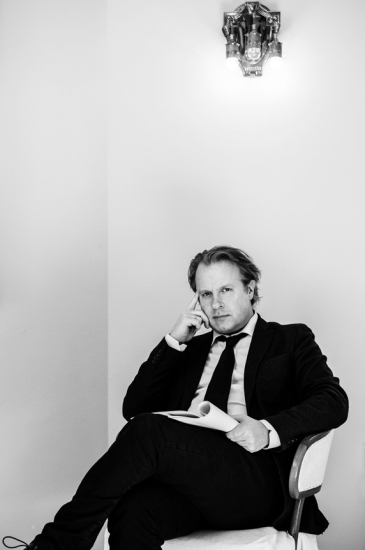