Born in 1971 in Tbilisi, the capital of Georgia, David Doiashvili graduated as a theatre director from the Shota Rustaveli Theatre and Film University. He was appointed principal director of the Kote Marjanishvili State Academic Drama Theatre in 1998 and managing director and artistic director of Vaso Abashidze Music and Drama State Theatre in 2007. He has worked for major European theatres, such as the Royal National Theatre in London, the West Yorkshire Playhouse in Leeds, the Mariinsky Theatre in Saint Petersburg, the Croatian National Theatre Ivan Zajc in Rijeka and the National Theatre Bucharest. He is two-time recipient of the Duruji Award, the most noted prize for work in the theatre in Georgia, and his stage production of Macbeth, which was performed as part of MITEM in 2014, was chosen as the Best Play at a prestigious international festival in Bogota, Columbia. Currently, two of Doiashvili’s productions are part of the repertoire of the National Theatre in Budapest, A Midsummer Night’s Dream and Cyrano de Bergerac. 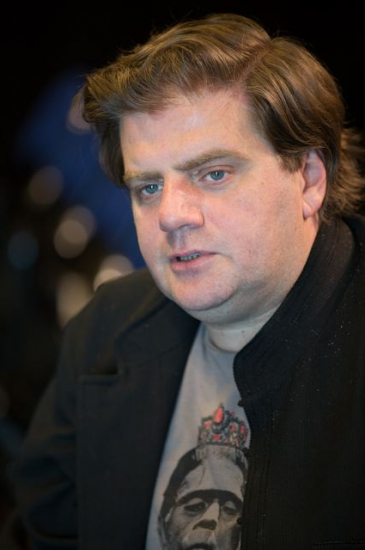 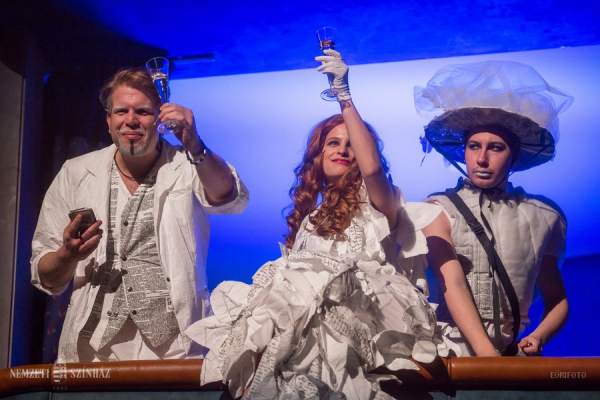