„I MUST MOULD THIS AGE ANEW”

“The theatre of the nation is soul and spirit. It is a spiritual fortress that was and is built by generations. It is never finished as it is life itself in perpetual evolution.”
(Antal Németh) 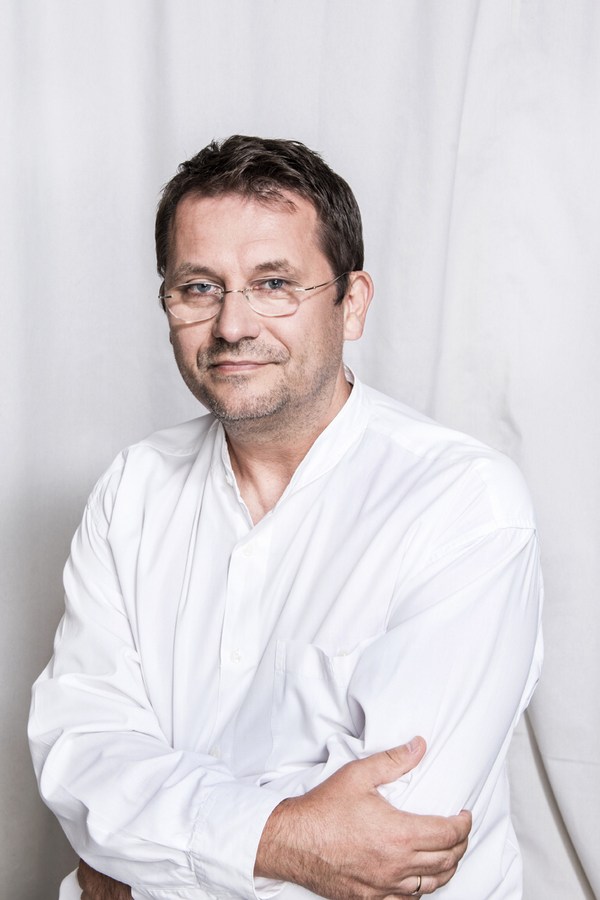 One and a half years ago, in the spring of 2020, when we were fully prepared and looking forward in a festive mood to the start of the 7th MITEM Festival, we could never have imagined that our lives would change overnight. An unknown disease pushed us into an unknown life situation. After a while it seemed that nothing would ever be the same, and culture in general, together with theatre, is fatally shaken. We tried to adapt to the “brave new world” with plans and hopes, but we could not really see the future. Recently, we’ve had to postpone the festival twice. Moreover, we also had to face the poignant question of whether theatre can remain everlasting, or the mystery of the personal encounter between actor and spectator will become a thing of the past. What does theatre even mean today – a building, a company or the audience? Is Victor Hugo's thought still true, saying that “theatre is indeed a world of truth: on the stage – there are human hearts, behind the scenes – there are human hearts and also in the auditorium there are humans with their hearts”? Is oscar Wilde’s admiration for theatre still valid, who wrote that theatre is the greatest of all art forms, “because it is the most direct way for a human being to share with another what it means to be human”? And can we still accept the creed of Zoltán Latinovits, the Hungarian ‘King of Actors’: “theatre is a living organism; it is about the whole of man, mediated by and intended for people; it is a synthesis of the thoughts and emotional passions of the man living in a certain age”?

This dilemma is, of course, seemingly dwarfed by the life-and-death struggle of those who have endured the disease and the heroic doctors who have battled it. But theatre, the true Theatre that does not forget its sacred roots, has always been more than mere entertainment. To quote Eugene o'Neill: “a temple that gives a poetic interpretation and a symbolic celebration of life, assisting people, when spiritually starved in the daily, soul-absorbing struggles, to exist”.

And now we are meeting again. We are opening the doors of the theatre again, inviting audiences to see live performances and artists from around the world. We can experience classic dramatic stories that span thousands of years personally, starting with Sophocles’ oedipus, Euripides’ Medea, the Song of Songs from the Bible, continuing with Shakespeare’s Romeo and Juliet, Madách’s The Tragedy of Man, Dostoevsky’s Crime and Punishment, and arriving to Beckett’s Waiting for Godot, Bulgakov’s The Master and Margarita, Ibsen’s Nora (A Doll's House) or Gorky’s Children of the Sun.

A few months ago, perhaps none of us could have been sure that MITEM, as a living celebration of theatre, could happen again in the form we believe in. But our doubts were overcome by the hope of a new beginning – as Imre Madách put it in The Tragedy of Man, through the words of Adam:

In truth I would my sword now lay aside
...

If ever heard I not a secret voice

That tells me I must mould this age anew. 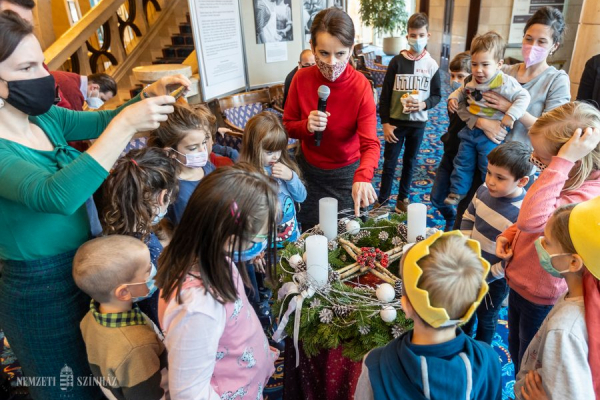 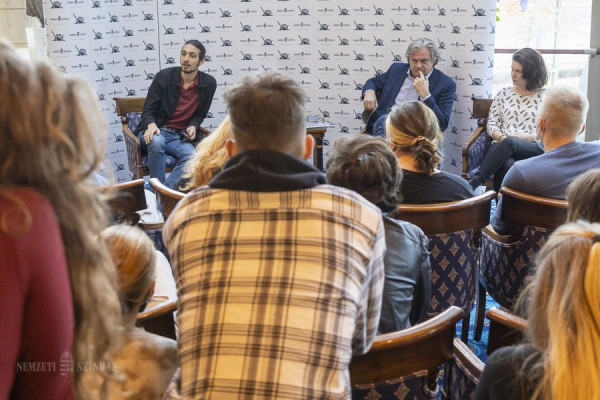 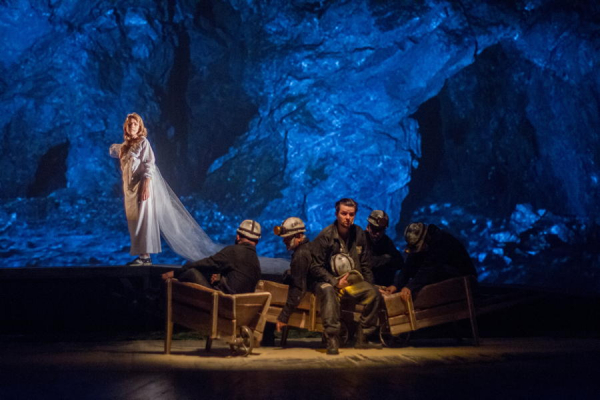