Allow me to reply to your open letter.

Those of us who saw your poignant Oedipus performance at MITEM were enriched by a wonderful show. In light of this, what I have to write to you makes me particularly sad.

The last seven years of MITEM (Madách International Theatre Meeting), the line-up of guests invited, including yourself, testify that the theatrical meeting organized by the Hungarian National Theatre is an open event that promotes artistic diversity and freedom. The word "meeting" itself is very important to us, because we believe in the meeting of cultures, world views and theatrical ideals, in the exchange of opinions and in dialogue. I am convinced that MITEM, which I founded in 2014, has contributed to making Hungarian theatre more free, open and inclusive.

You have every right to speak your mind as your conscience dictates. However, I regret that you have received and gathered rather one-sided information.

Do the arguments and thoughts of the host party not count when making a statement of this magnitude? Your open letter indicates to me that you are interested, as I am, in public life and social issues, where the diversity of opinions is essential in the debate. The publication of your letter is testament to the fact that you are free to express your views in Hungary. Could my arguments and opinions be freely expressed in Paris or Berlin? Will the French and German newspapers give their readers an unbiased coverage of our argument and of MITEM? I am afraid because of my bad experiences this will not happen in the press that is said to be democratic and free. Is this the freedom that you and I want?

It is your decision to support whomever you deem worthy. However, I would like to draw your attention to the fact that those who used to run the University of Theatre and Film Arts and who now run FreeSZFE, and who have been the sole dominant force in the Hungarian theatre profession for decades, well, they did not give you a stage to appear in Hungary. So far, you have only had one guest performance in Budapest, in 1992. In 2014, it was thanks to the personal engagement of Enikő Eszenyi and the financial support of the Hungarian government, which you so fiercely criticise, that you were able to come to Hungary for one show.

This is what happened now as well: MITEM is supported (from Hungarian taxpayers' money) by the Hungarian government criticised by you, and it was from this grant that we paid by far the largest fee ever for the production under your name, and obviously also to you personally as a director's fee. You have freely decided to donate half of your fee to a cause you consider important. I donated one of my university salaries to a foundation for children orphaned by the pandemic.

I am sorry that your health did not allow us to meet in person. Perhaps we could have clarified a lot of things. I am still open to a dialogue.

Director of the National Theatre and MITEM Festival 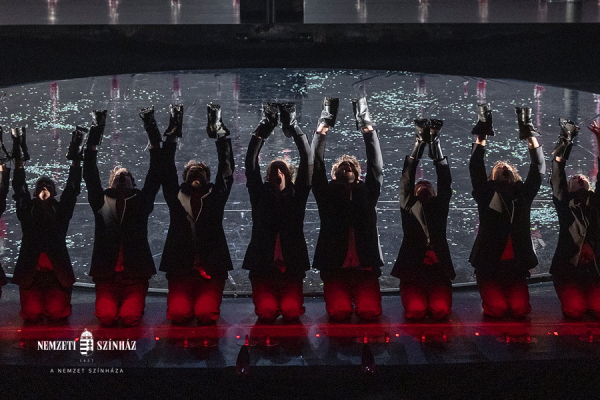 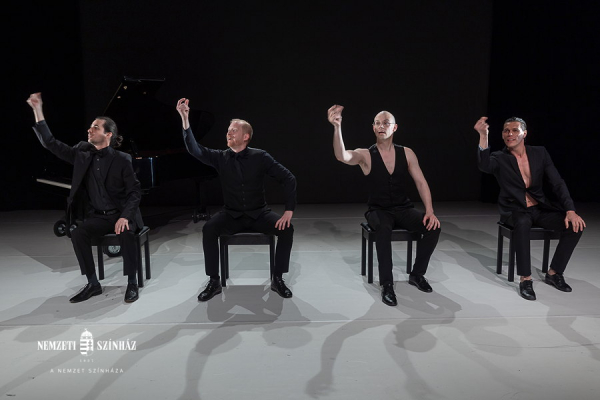 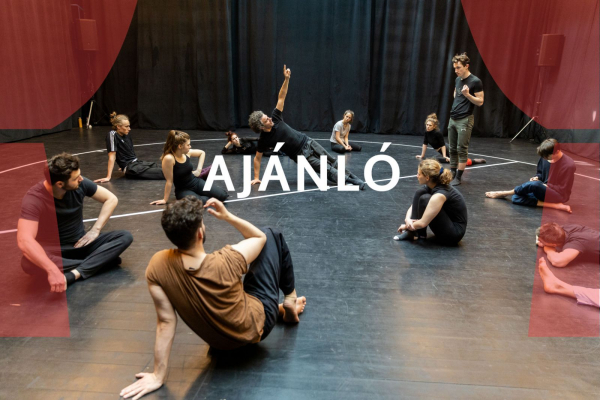